The Quorum Outreach and Research Foundation has 7 members of the board of directors. Pictures and bios are below: 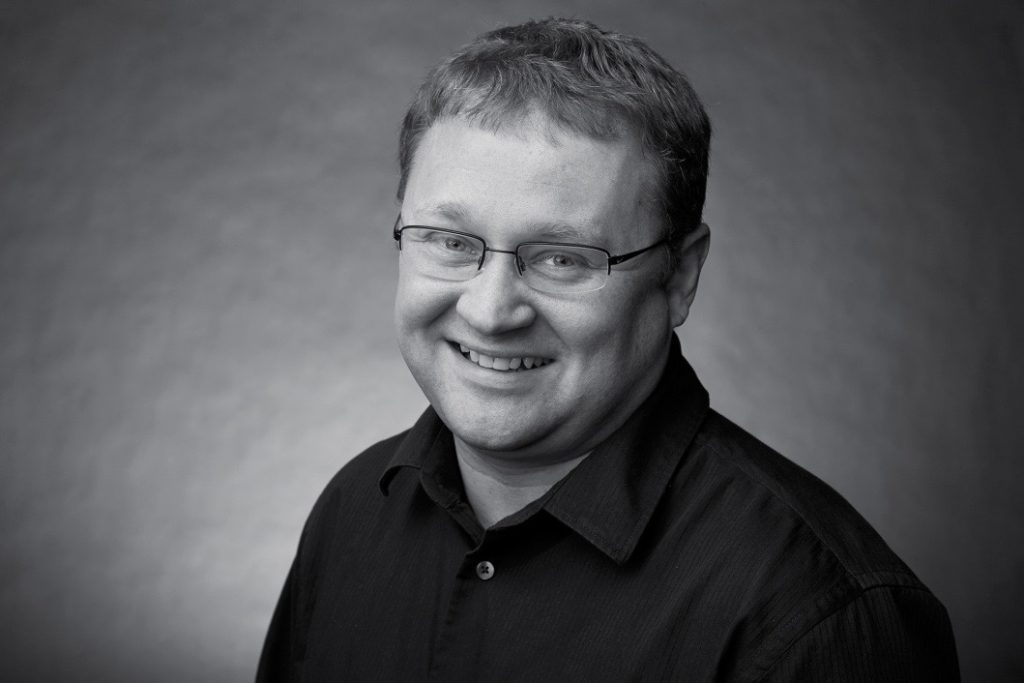 Andreas Stefik is an associate professor in computer science at the University of Nevada, Las Vegas. For the last decade, he has been creating technologies that make it easier for people, including those with disabilities, to write computer software. With grants from the National Science Foundation, he helped establish the first national educational infrastructure for blind or visually impaired students to learn computer science. He is the inventor of Quorum, the first evidence-oriented programming language. The design of Quorum is based on rigorous empirical data from experiments on human behavior. As part of his work, he is the PI on the NSF-funded Access CS For All grant that is helping CS 10K projects prepare K-12 teachers to be more inclusive in their computing courses with students with disabilities. Finally, he was honored with the 2016 White House Champions of Change award in computer science education. 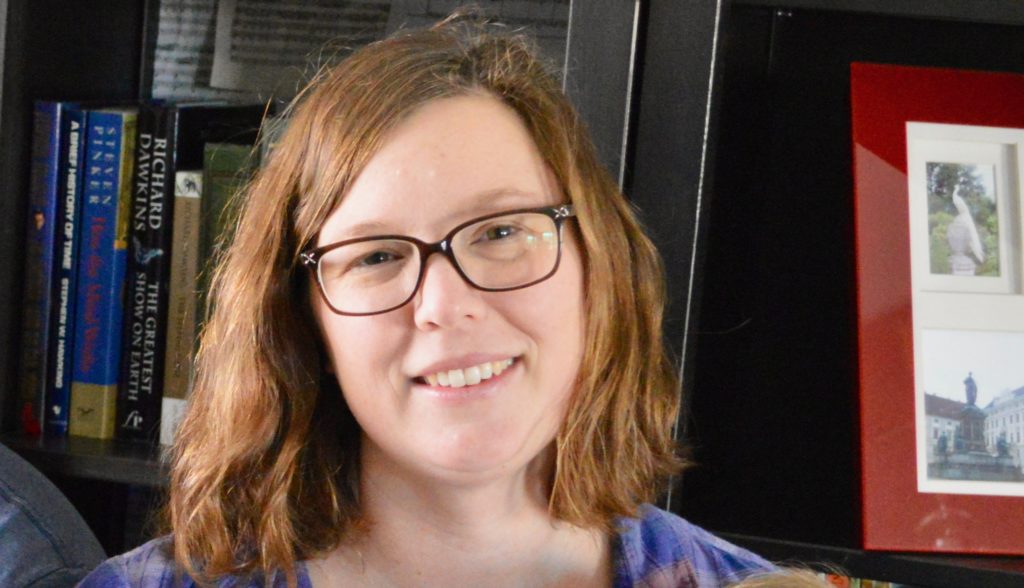 Melissa Stefik is a computer scientist that has done work in compiler design, aspect-oriented programming, and is the co-inventor of the Quorum programming language. She won the Java Innovation Award in 2011 and is currently raising three crazy kids while collaborating with the foundation. 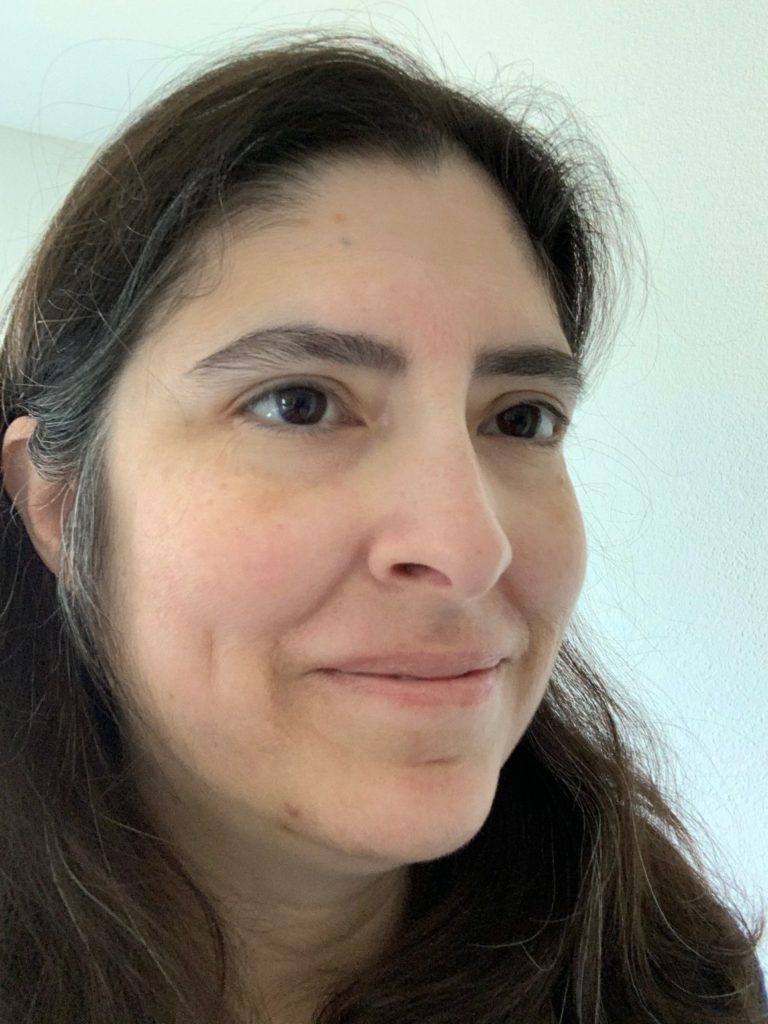 Dr. Stephanie Ludi is a professor in the Department of Computer Science & Engineering at the University of North Texas. Her research interest in accessibility involves refactoring software to maximize access by visually impaired students and programmers. In addition to her work in accessibility, Stephanie conducts research in Software Engineering education. Stephanie has led efforts to increase inclusion in the Exploring Computer Science curriculum for students with visual impairments via curriculum redesign and tool support. In addition to curriculum support, Dr. Ludi’s work involves accessible tool support in areas such as robotics and programming with Lego Mindstorms. Other projects include refactoring block-based programming tools for accessibility and creating a more accessibility version of a Lego Mindstorms programming environment. Scott Hancock has experience in web development in higher education and local government settings. As part of his work, he maintains large websites and conducts accessibility testing in order to maximize inclusion for all users. Scott also has experience with outreach as he has provided support in a middle school robotics team. 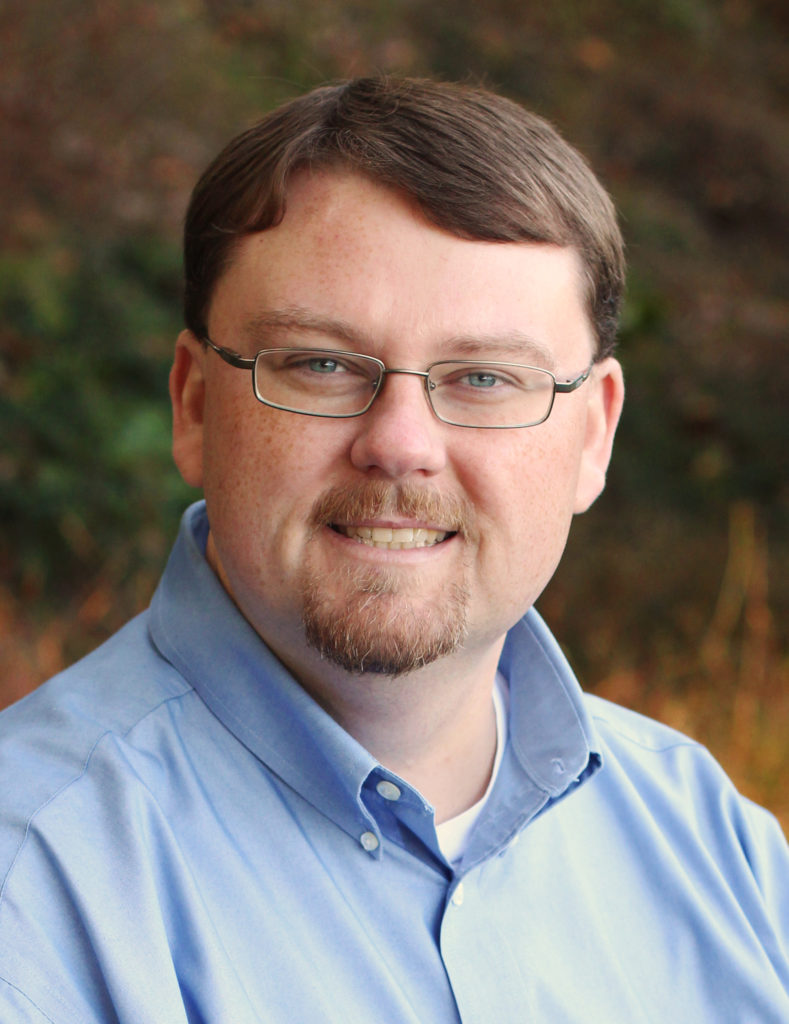 Derrick Smith is an associate professor and Associate Dean in the College of Education of the University of Alabama in Huntsville (UAH). He started his educational career as the Secondary Mathematics teacher at the Alabama school for the Blind. Upon earning his doctorate in special education in visual impairments from Texas Tech University, he started his research and development career at UAH. Dr. Smith runs the STEM-VI Mathematics Research Laboratory where his team focuses on research on STEM education for students with visual impairments and blindness. As part of his work, he has collaborated on multiple National Science Foundation grants in STEM education for students with visual impairments as an education evaluator and principle investigator. 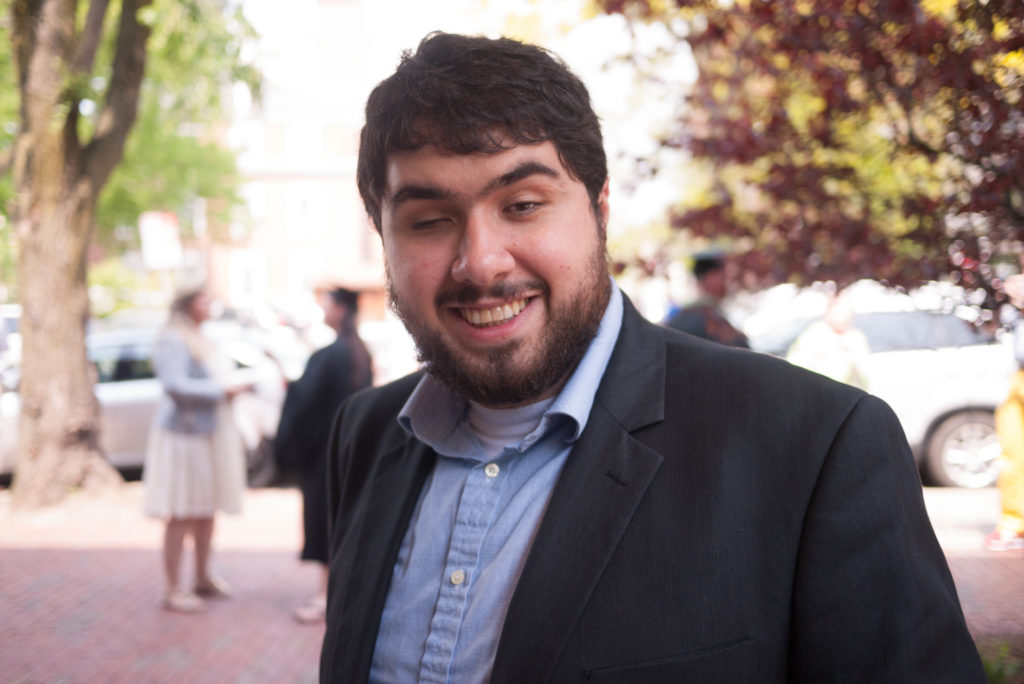 Sina Bahram is an accessibility consultant, researcher, speaker, and entrepreneur. He is the founder of Prime Access Consulting (PAC), an inclusive design firm whose clients include technology startups, research labs, Fortune-1000 companies, and both private and nationally-funded museums. Sina has a strong background in computer science, holding undergraduate and graduate degrees in the field. As a recognized expert in accessibility, Sina enjoys collaborating with both colleagues in the field and individuals of diverse professions to devise innovative and user-centered solutions to difficult real-world problems. In 2012, Sina was recognized as a White House Champion of Change by President Barack Obama for his work enabling users with disabilities to succeed in Science, Technology, Engineering, and Math (STEM) fields. In 2015, the international accessibility community recognized Sina as an Emerging Leader in Digital Accessibility at the annual Knowbility Community Heroes of Accessibility Awards. In 2017, Sina served as the invited co-chair of the 2017 Museums and the Web conference. 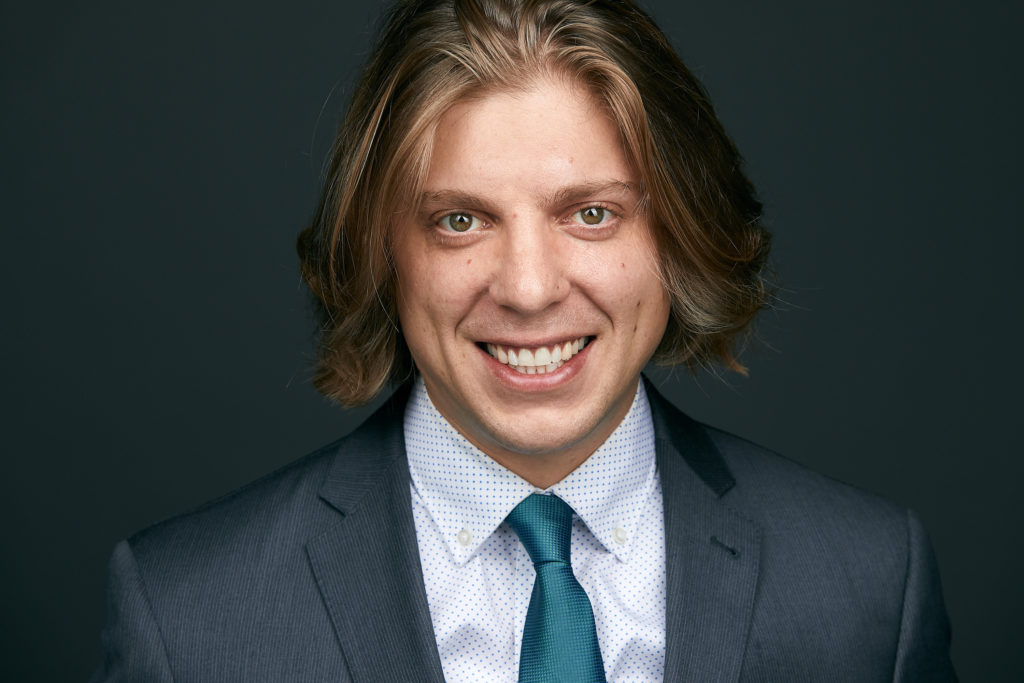 Sam Shaw is a project coordinator at Digital Operative in San Diego California. Sam manages web development, transportation and accessibility projects, joined the QORF board in 2018 and has served 4 years on the EPIQ steering committee. Sam first attended EPIQ in 2013 while working as the Coordinator of the Student Technology Center at Perkins School for the Blind. Sam recently completed a Certificate in Computer Systems and Programming from California State University San Bernardino while working as Graduate Research Assistant at the Leonard Transportation Center. Sam is a Certified Associate of Project Management, has a Professional Certificate in Project Management from the University of California Riverside and Bachelor of Arts from Montana State University Bozeman.